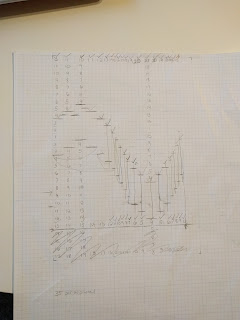 Hope you like it, it's definitely one of my top few favorite quilts!
Posted by Emma at 21:45 No comments: